Whenever I’m home there are birds flying, eating, tweeting or drinking.
The farm where I live has hundreds of birds flying in and out, from mouse-sized Fairy Wrens to the largest Wedge-tailed Eagles. There are full, wide windows and glass doors; there’s even a glass ceiling. Letting in light and warmth, we can see the sky, the clouds and birds year round. 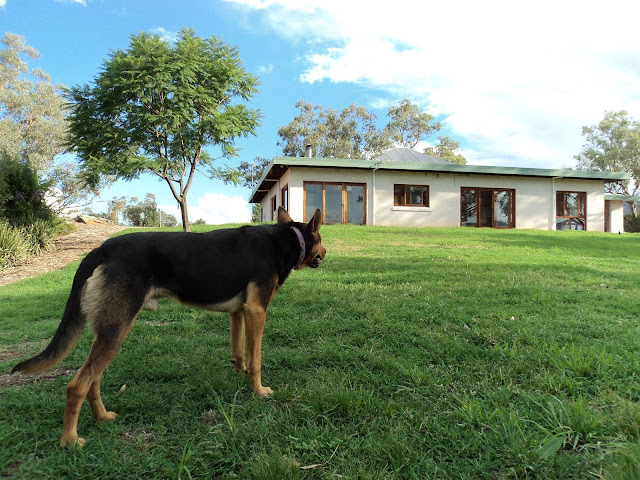 Around the world, there’s a problem with birds and glass. Window strikes are common, especially in spring when birds are distracted by mating and nesting. Birds can’t see glass; they haven’t evolved to understand what it is or sense when it’s there. And when birds fly into windows, they become stunned. 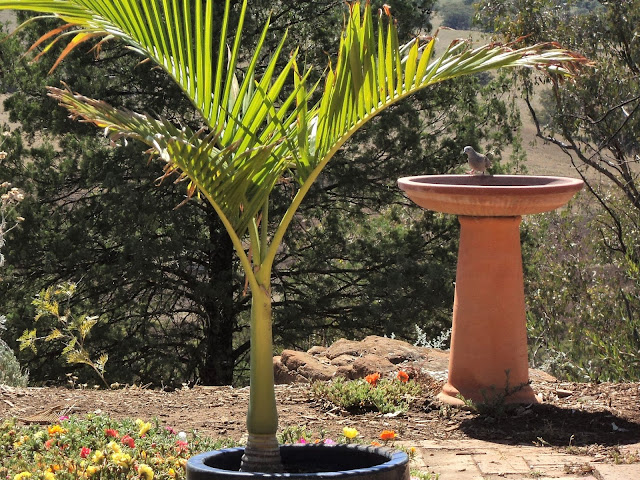 Sideways on the lawn, unconscious birds pant with claws clenched and beaks open. Often the bird’s eyes are closed, when they’re not they stare forward as if lifeless.

Unresponsive if I wave my hands in front of them, there’s no blinking for a while, but it isn’t the end. Small feathered things are never out of it for long.

I used to think all birds involved in glass collisions would die. Then I saw doves recover in seconds, or Rosellas flying off after smacking into car windscreens. Only dazed, Swallows on their backs fluttered away in minutes. I realised the birds rarely hit hard enough to brain themselves.

My first rescue was a Willie Wagtail that bashed against the window. With Magpies, Butcher Birds, Eagles and a dog about, I didn’t want predators snatching it. Willie’s wings looked symmetrical. The smooth head was straight and unbroken. I laid a newspaper next to my laptop, cradled the bird in my hands and carefully brought it inside.

A beauty, its feathers were a contrast of deep black and pure white. Up close, I could see the pale eyebrows. The bird was limp and warm; its heart beating so hard its chest bobbed up and down. Not daring to hope it might survive, I patted and stroked those dark velvety feathers. 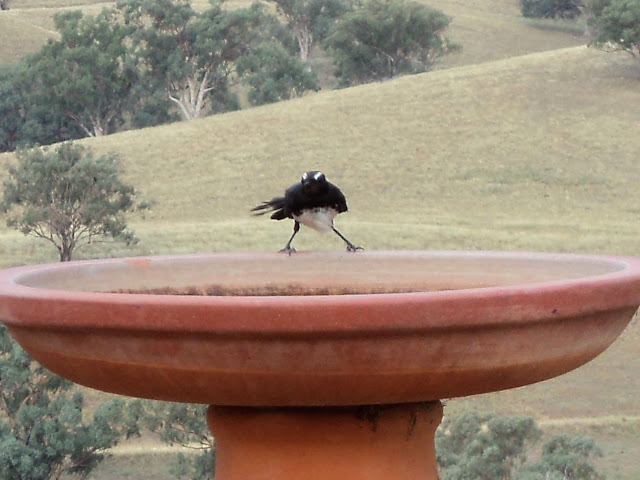 I tried reviving Willie with water droplets suspended from my finger. Responding quickly, it quivered, swallowed and instantly seemed to perk up and look brighter.
It was half an hour until Little Willie peered about the room, studying me writing. Finally standing up, it scratched at the newspaper.

Opening the window, I slid the gauze wide open for an obvious escape path. Flopping back in my chair again, Willie flew straight up and out. Dipping once over the roses, it scalloped neatly through the air and away. 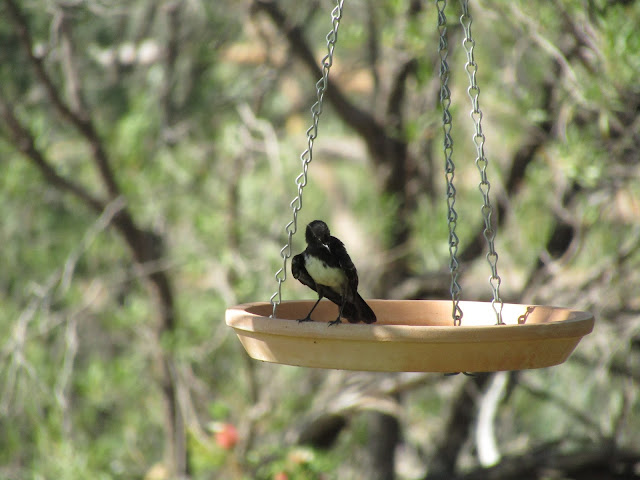 Happy, I hummed show tunes from Oklahoma, Wicked, Evita and Les Miserables. Too happy, I started singing, because saving that Wagtail was a sweet sensation.

Bird rescue is standard now. A few tiny tweeps are too far gone; they hit hard and break necks, but most fly away. I won’t stop bringing in birds with concussion. Even in winter when I’ve shuddered under granny rugs waiting for a fluffy bag to wake up and come alive again. 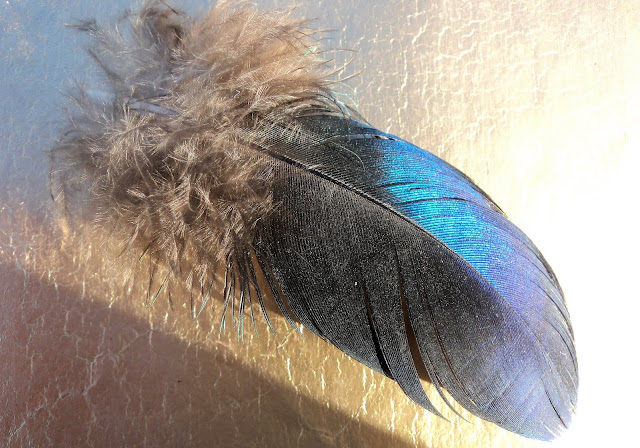 Supporting their softness, stroking their intricate feathers, feeling the bond between us is a gift.